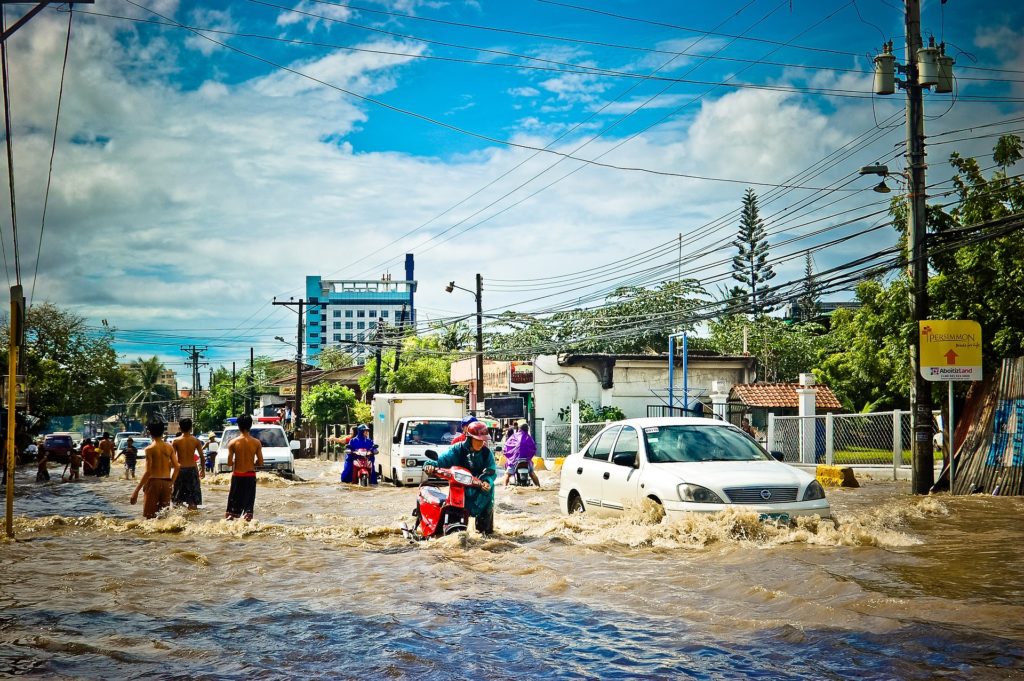 Statistics related to disaster relief terrorism/violence: The global terrorism index systematically ranks countries of the world according to their terrorist activity. Afghanistan ranked first on the global terrorism index with a score of 9.6 points, making it the country most affected by terrorism on Earth. In conclusion with the ranking, Afghanistan suffered from the most terrorist attacks in 2018, with 1,294 attacks and the most fatalities from terrorist attacks in 2018, with 9,961.The Global Terrorism Index is an annual ranking produced by the Institute for Economics and Peace. As even the definition of terrorism is hotly debated, it is essential to highlight that the methodologies used to measure terrorism are also contested. The Global Terrorism Index ranks 163 countries on four indicators weighted over five years. These four factors are: the number of terrorist incidents per year, the number of fatalities caused by terrorists per year, the number of injuries caused by terrorists per year, and total property damage caused by terrorism per year. 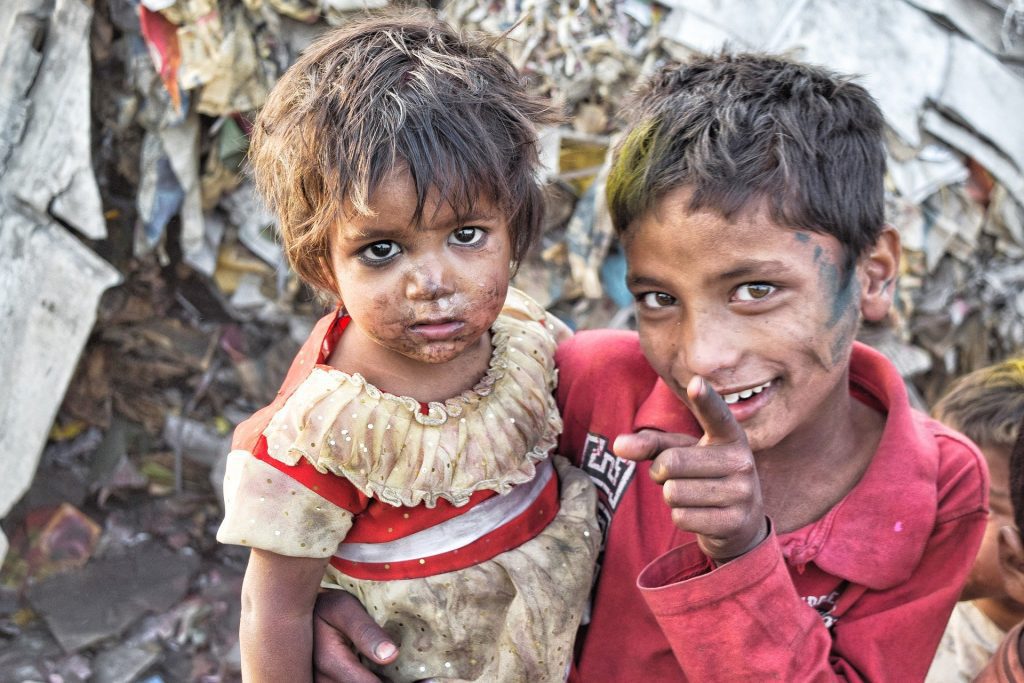